By Brian Atuhura
The Principal Assistant Chief Administrative Officer (PACAO) Masindi, Richard Kiiza has urged extension workers from the Agriculture Value Chain Project (AVCP) to provide subsistence farmers with modern Agro-monic practices to improve on their production for market value.
Addressing Stalk-holders today during the District Inception meeting on Agriculture Value Chain Project (AVCP) held at the District Headquarters’, Kiiza said, most of the farmers in Masindi have engaged in subsistence production and with such a project focused on the mind set change approach, many farmers will realize the Value chain success and improve on their income levels.
While making his presentation about the AVCP project, Fred Ssajakambwe, the Western Regional Coordinator explained that the project will focus mainly on increasing household incomes generating employment, promoting science and technology, increasing access to quality social services among others.
He added that the project will target 15 districts seven of which will be from the Western region and eight (8) districts from Central Region under the Consortium of International Institution for Rural Re-structuring (IIRR) and Acholi Private Sector development Company Limited (APSEDEC) with funding from African development Bank (ADB) and the Government of Uganda through the Ministry of Agriculture, Animal Industry and Fisheries (MAAIF).
He revealed that, the target for farmer groups will be 936 per district, 60,031 households and 96 village agents per district. The acreage of rice will be 517 while the acreage of maize will be projected as 2608. The exports in tonnage for rice will 44000 will the export tonnage of maize is projected at 4,000,000 shillings.
He further said, this is a five-year project which has been allocated funds worth shillings 130 US million dollars and that they are over 47 districts who will be benefiting from the project country wide and the project is manned by MAAIF.
In his closing remarks, the Secretary for Production Geoffrey Kiiza Bigabwa who represented the District Chairperson, implored the participants in their capacities to extend the knowledge they have attained from the meeting onto rural farmers to enable them produce for the market and not for home consumption only. 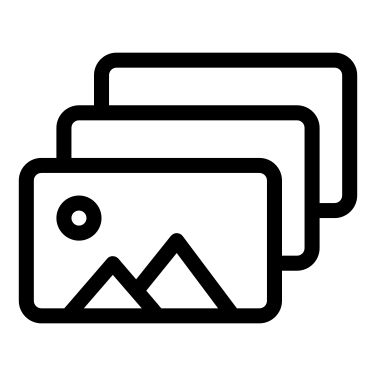